XPulse® diode lasers are the modern and professional choice for treating soft tissues, haemostasis and for disinfection. With a broad range of clinical presets, handpieces and multiple pulse modalities, XPulse® allows practitioners to perform optimized treatments, with superior battery or plug in operation, for ultimate portability.

Depending on the indication for use, XPulse® allows for the choice of the most appropriate wavelength and specific settings that will achieve the desired type of laser-tissue interaction to produce the intended effect.

XPulse® diode lasers provide the modern practitioner with the opportunity to offer their patients precise, gentle and highly effective treatments:

The XPulse® diode technology can be effectively used to reduce and/or stop bleeding after conventional surgical treatments.

The advantages of The XPulse® semiconductor lasers are:

Two Models to Choose From: 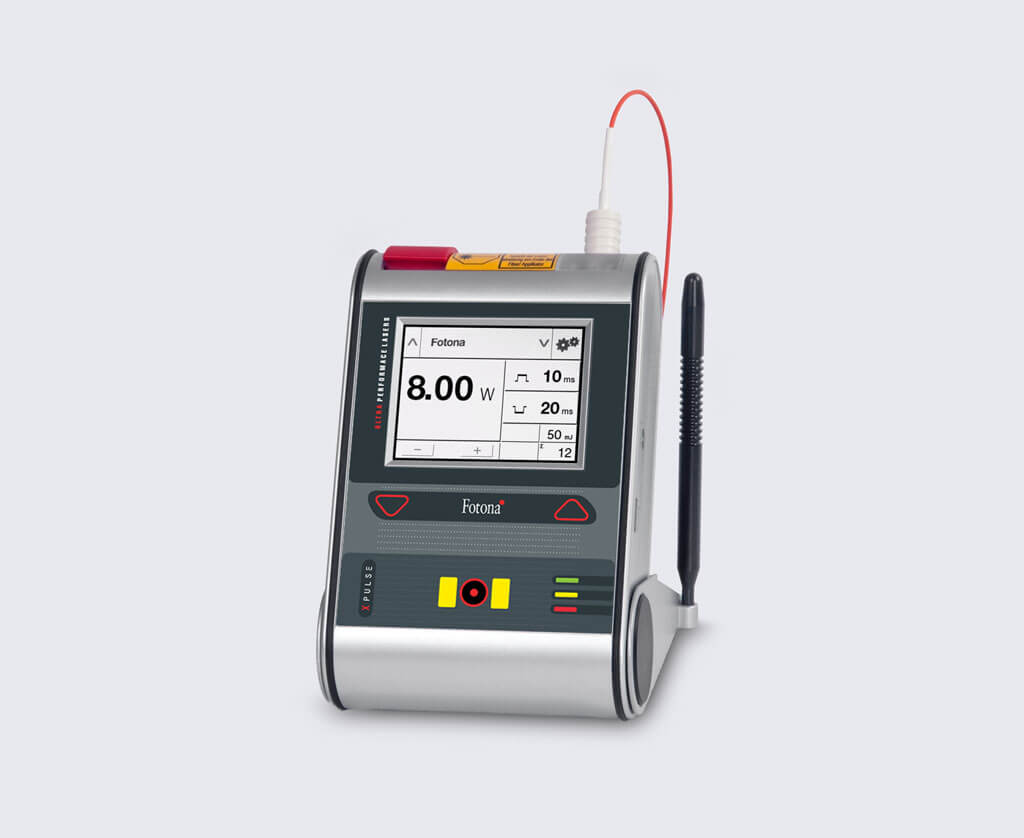 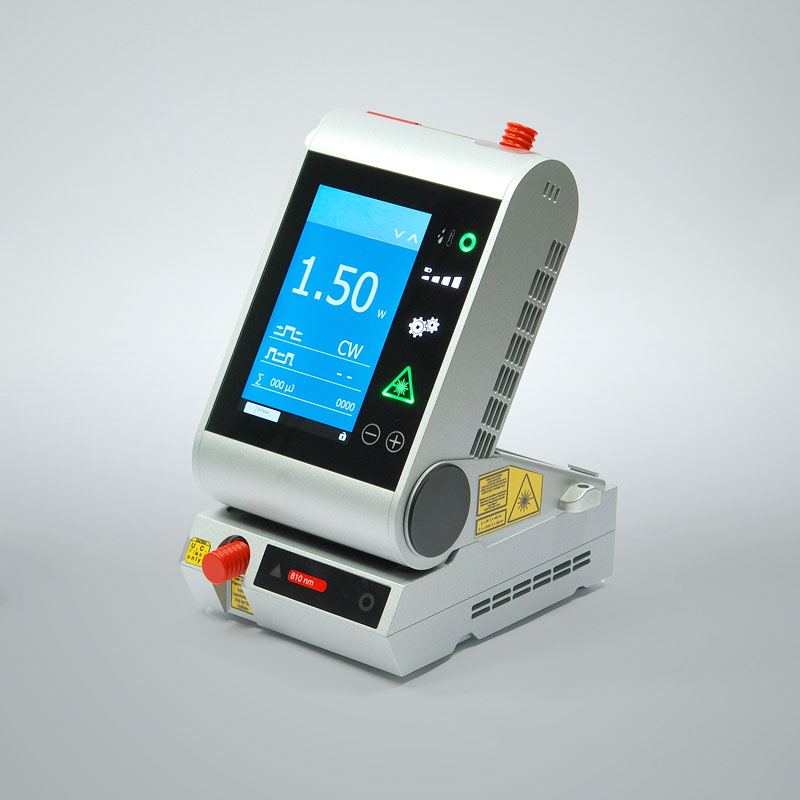 The EmunDo® concept is based on the administration of a photosensitive activator that only accumulates at inflamed areas as well as on gram positive and gram negative bacteria, where it stays during the entire treatment. EmunDo® does not stain the vital tissues and can be washed out easily without any residue after the treatment.

You receive the best PTT-effect by means of using the EmunDo® in combination with the XPulse® laser – the only registered laser for EmunDo® PTT.

Fotona XPulse® laser systems can be used either in contact or non-contact mode. Energy is delivered through a flexible quartz-fiber delivery unit. The contact tip provides the practitioner with tactile feedback on where the laser is working.

Green laser aiming beam is delivered simultaneously through the laser beam delivery system, which allows the operator to see the position of the treatment laser on the target tissue.

Simply select easy preset parameters, or directly input your preferences on the application screen, and begin the treatment.